Seven years after governments worldwide began cracking down on international black money lines. As a result, the top 1% are finding new ways to protect their assets from the public eye at home reimagining the trillion-dollar secret international finance industry, the International Consortium of Investigative Journalists (ICIJ) reported.

Pandora Papers expose is being hailed as the biggest ever leak of offshore financial records in the world. It features as many as 12 million documents from 14 companies in offshore tax havens with details of ownership of 29,000 offshore companies and non-profit trusts. 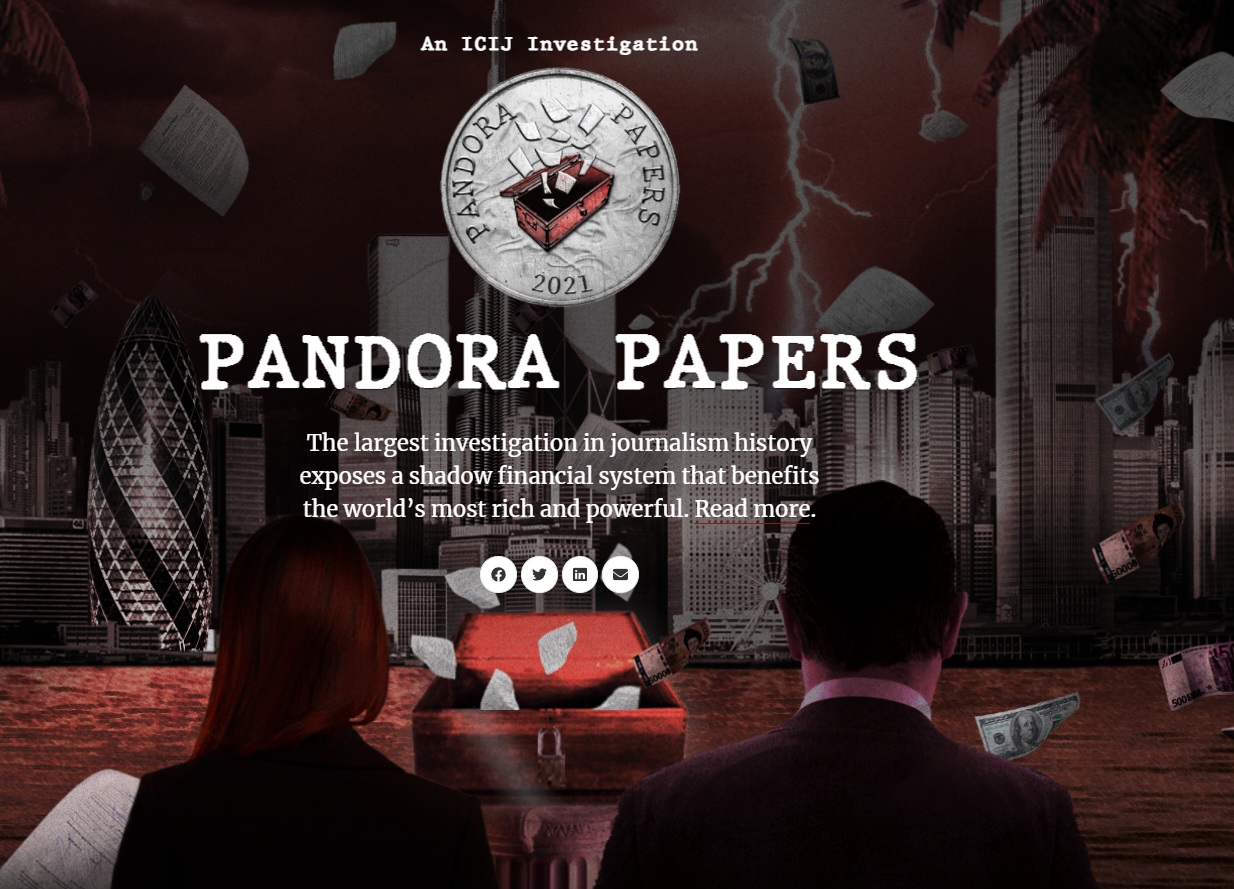 The ICIJ first accessed the paper two years ago. In the time since, the organisation has shared its findings with some of the world’s leading investigative publications and syndicates, including the Indian Express in India and the Guardian and BBC in the UK.

A one-year investigation of the Pandora data linked to India by Express reveals how celebrities and businesses, many of whom are already being investigated, are evading detection from tax authorities, using legal loopholes in their home nations and the relaxed legal ecology of emerging tax havens such as the islands of Samoa, Belize and Cook - all located in the Pacific.

Of the 300-plus Indian names, the offshore holdings of 20% of these individuals and companies were corroborated and investigated by authorities.

Billionaire Anil Ambani: He recently declared bankruptcy in a British court, has at least 18 assets holding offshore companies worth millions of dollars.

International fugitive banker Nirav Modi’s sister Purvi Mehra: She set up a trust in her brother’s name just a month before he fled India.

Billionaire entrepreneur and Biocon CEO Kiran Mazumder Shaw’s husband John Shaw: He set up a trust with a person banned by SEBI for insider trading.

Vinod Adani, the brother of billionaire tycoon Gautam Adani: He set up a company in the British Virgin Islands three years ago

As the Express investigation of the Pandora Papers reveals, those in debt to the tune of thousands of crores of rupees to Indian banks have diverted a sizable section of their assets into a network of offshore companies.

Rights group Oxfam India has called for immediate action by authorities and abolishing tax havens following the exposure of the Pandora Papers.

“Tax havens cost governments around the world $427 billion each year. Developing countries are being hit the hardest, proportionately. This is because corporations and the wealthiest individuals that use tax havens are out-competing those who don't. Tax havens also help crime and corruption to flourish,” Oxfam India CEO Amitabh Behar said to The Hindu.

The Narendra Modi government has promised an investigation into the revelations in the papers and has assured appropriate action in such cases as per law, the Finance Ministry said in a statement on Monday evening. 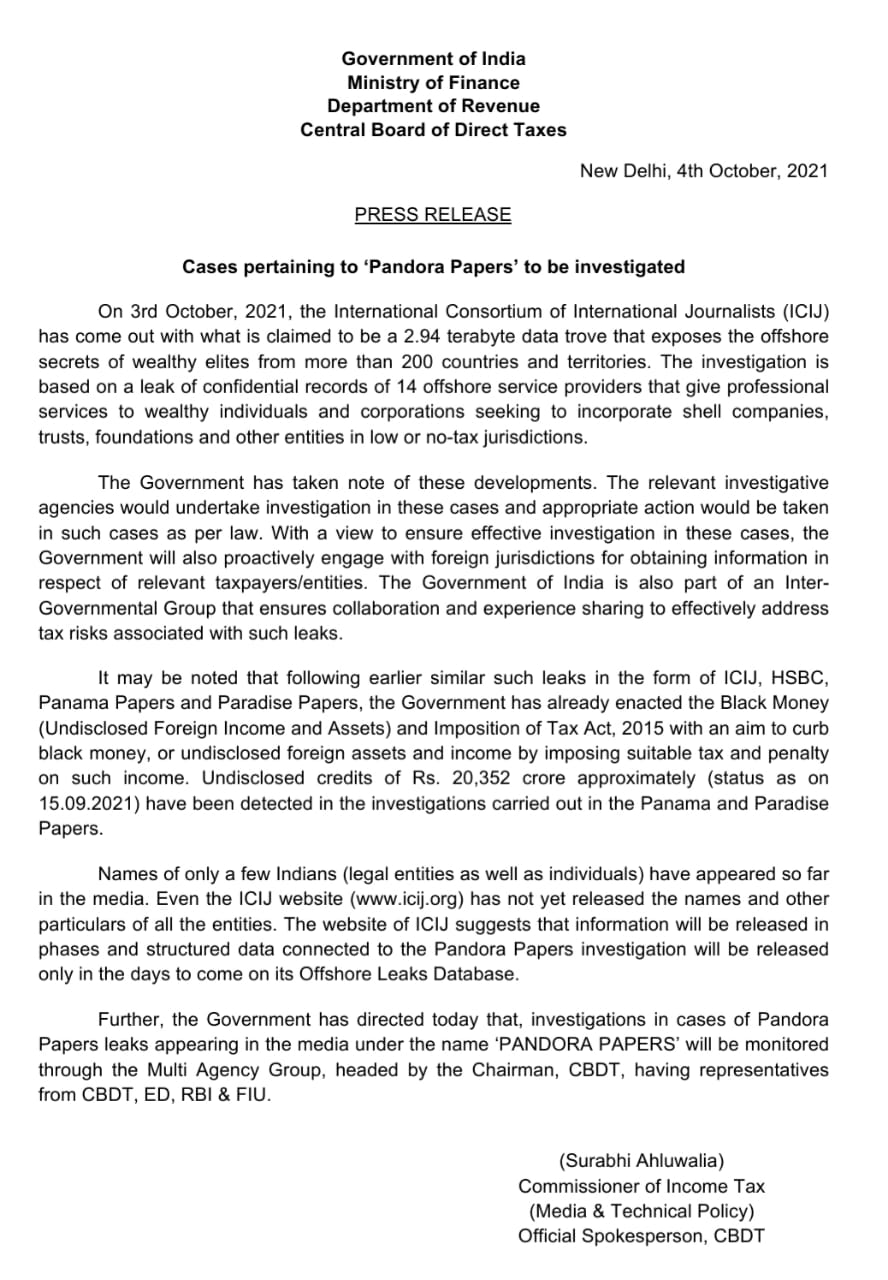 Stating that only “a few Indians” have been named in the papers so far, the Ministry said that investigation reports on the Pandora Papers leaks appearing in the media would be monitored through a multi-agency group.