The Hindu Fires 100 Employees Across the Board 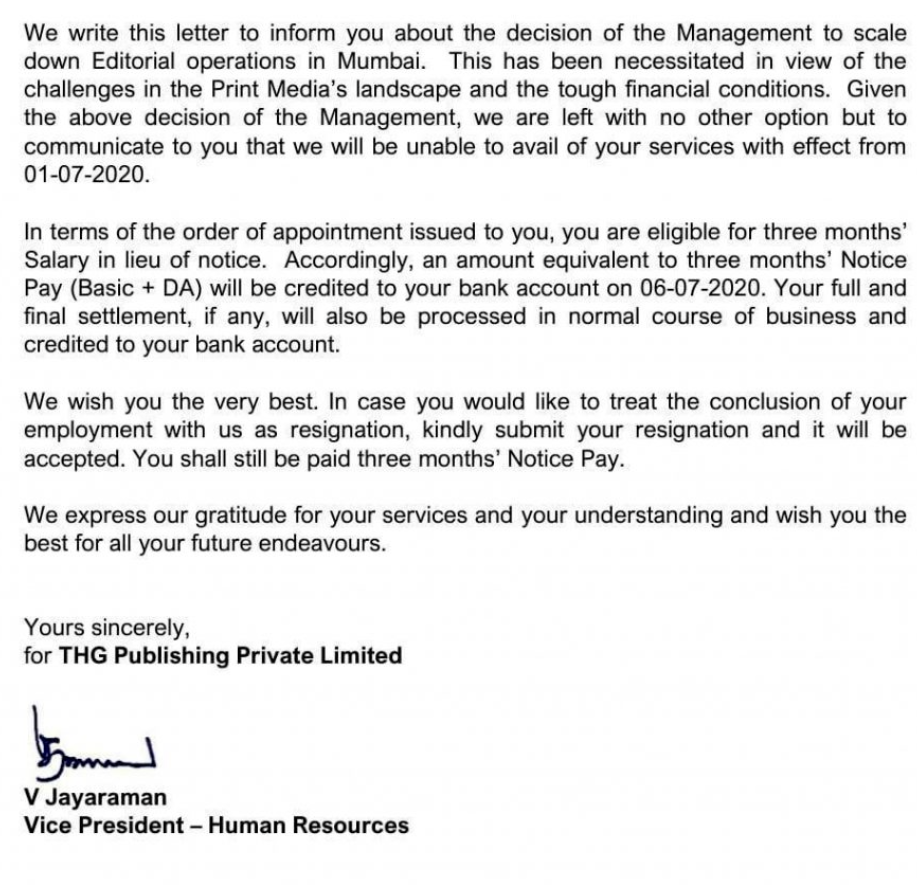 Image 1: A termination notice sent to an employee of The Hindu’s Mumbai bureau.

The retrenchment began on June 18, when nearly 100 employees of The Hindu, including nine in Karnataka, six in Telangana and twenty in Mumbai, were asked on the phone to tender their resignations or risk being terminated, which they were told would look bad on their resumes.

On June 21, 14 employees of The Hindu’s Mumbai bureau wrote a letter to the management seeking clarification regarding their positions. The Press Council of India took suo motu cognizance of the matter and on the same day, asked for comments from the Editor of The Hindu and the Regional General Manager of the publication’s Mumbai bureau.

The next day, the employees who had yet to resign at that point received official communication from the management. 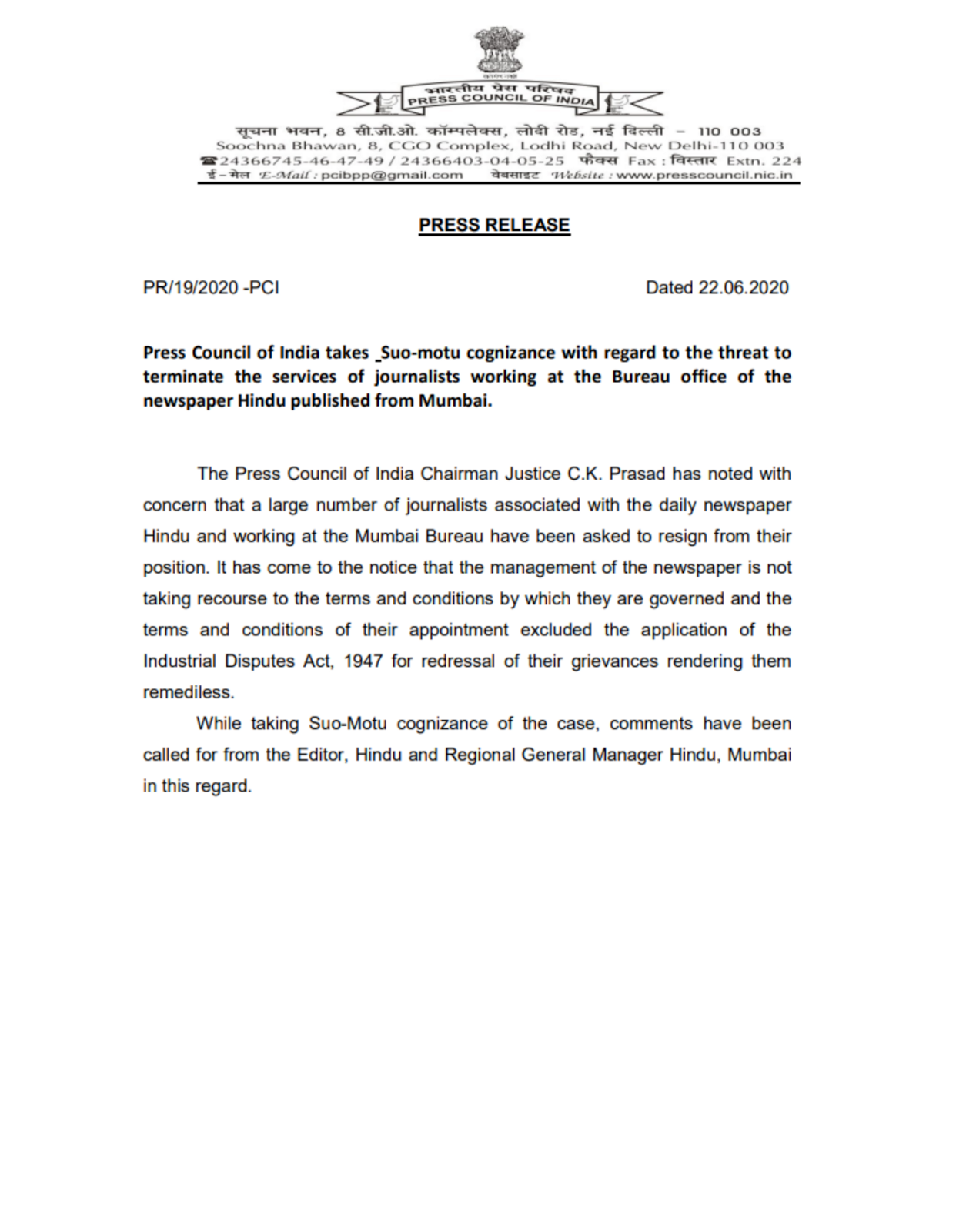 Image 2: The Press Council of India’s message to The Hindu.

Multiple news agencies have taken up the report. While The Wire and Huffpost reported that the retrenched employees were extended severance pay (according to the contract), regional reporters associated with The Hindu (not from the Mumbai bureau) informed Newshound India Foundation that neither did they receive similar payouts, nor was there any formal written communication.

"I received a call from the HR department on the evening of June 19, telling me to tender my resignation within 24 hours," said a 51-year-old regional correspondent from Karnataka. "I was told that I have been unproductive. The severance pay I received is less than what I make in a month!"

The Kolkata bureau, which employed eight permanent editorial staff, is now reduced to only two. "The rest would probably have to work from Chennai," a former reporter from the bureau said. The Associate and Deputy Editors from Kolkata refused to comment on the situation.

A former journalist from the publication’s Mumbai edition claimed, "Anyone retained was already working for The Hindu before the launch of the Mumbai edition."

The Mumbai edition of The Hindu was launched in 2016 as a response to The Times of India's foray into India’s southern states. It was a highlight in Dr. Malini Parthasarathy’s 11-month term as Editor. The move is estimated to have cost The Hindu Group close to Rs.100 crore. The bureau will cease operations on June 30.

Do not submit resignations.

Section 16-A of the Working Journalists’ Act, 1955, expressly prohibits such action in case of Wage Board employees.

Prior permission of the designated authority, i.e., the Labour Commissioner, is essential since the establishment has more than 100 workmen and also has a press.

Those who completed five years are entitled to receive gratuity (up to Rs. 20 lakhs is tax-free).

Leave encashment (up to Rs. 3 lakhs is tax-free).

Journalist and media freedom activist MJ Pandey of Mumbai said, “Retrenchment on such short notice and at this time is inhuman. Most of the employees retrenched are primary breadwinners. The Working Journalists Act of 1955 provides protection against such behaviour from the employers.”