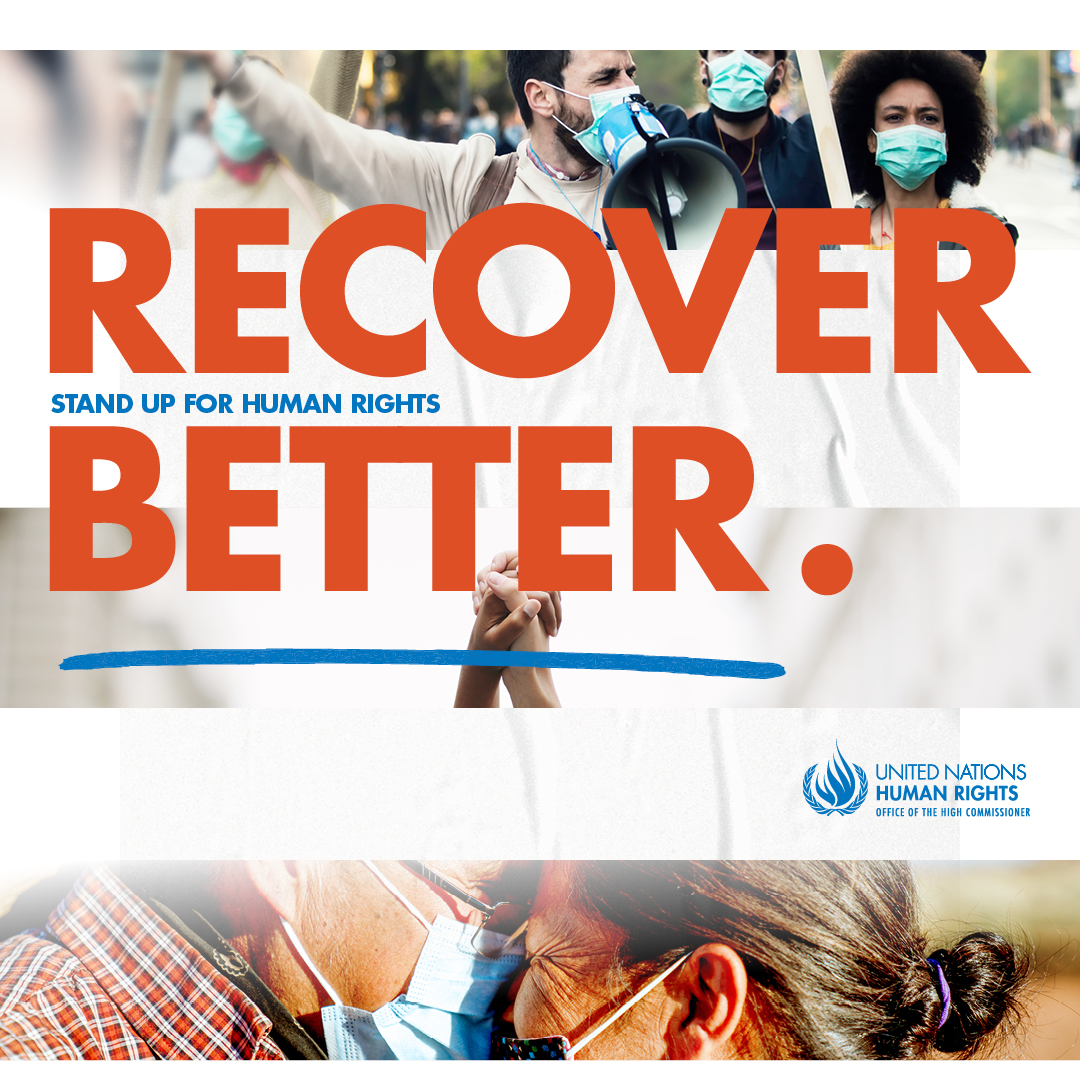 Every year on December 10, the United Nations observes Human Rights Day in memory of the General Assembly adopting the Universal Declaration of Human Rights on this very day in 1948, the first global document which outlined human rights.

The Declaration established a set of common basic values both with regard to the view of human beings and to the relationship between the state and the individual. It also set standards for human rights, which take precedence over political, economic, cultural and religious differences.

Two Indian women, Hansa Jivraj Mehta and Lakshmi Menon played a pioneering role in the formulation of the Universal Human Rights Declaration (UDHR) in the mid-40s.

Lakshmi Menon, on the other hand, was the Indian delegate to the UN General Assembly's Third Committee in 1948. She argued for incorporating "non-discrimination based on sex" throughout the Declaration. She also strongly argued for including the line "equal rights of men and women" in the preamble to the Declaration.

Human rights were defined as the rights that states, through international agreements, must guarantee individual people. These rights serve to limit the state’s power over the individual.

This year's Human Rights Day focuses on the devastating fallout of the COVID-19 pandemic on the underprivileged people, children, and women and the need to “build back better by ensuring human rights are central to recovery efforts.”

The UN website lists the measures that should be kept in mind while bridging the gaps in human right protection which have been exposed and further fuelled by the Covid-19 pandemic. These include: ending discrimination of any kind, addressing inequalities, encouraging participation and solidarity and promoting sustainable development.

The aim is to engage with all the stakeholders and partners and also involve the people to push for transformative action. Human Rights Day came into effect in 1948 when the United Nations General Assembly adopted the Universal Declaration of Human Rights. It is available in more than 500 languages and is also the most translated document in the world.