Baloch Activist Found Dead in Toronto after Missing for 2 Days 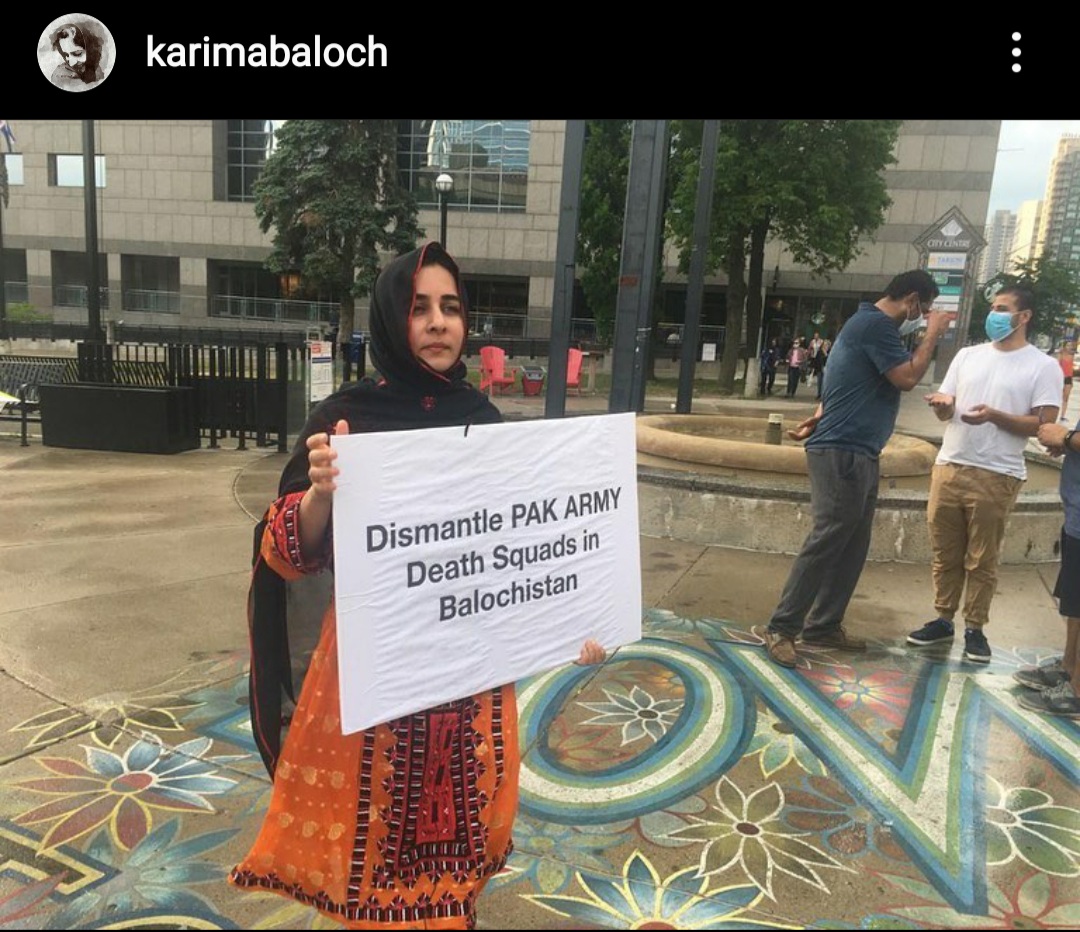 Karima Baloch, a notable critic of the Pakistan government on human rights violations in Balochistan, died in Toronto, Canada, this Sunday. While the city police have ruled her death ‘natural’, a wide network of activists took to social media calling the death ‘a murder’.

According to The Balochistan Post, Karima had disappeared on Sunday evening. On Monday, her family said that the authorities had discovered her deceased body at the harbourside near the city’s downtown waterfront. While the police were not forthcoming with details to the media, they are adamant in their stance.

“It is currently being investigated as a non-criminal death and there are not believed to be any suspicious circumstances,” Toronto police spokeswoman Caroline de Kloet was quoted.

Activists have, however, pointed out that another Baloch author and Imran Khan critic Sajid Hussain was found dead in Sweden just days ago. They have taken to Twitter to point out the similarities between the two incidents.

Karima Baloch, also known as Karima Mehrab, was granted asylum in Canada in 2016. Her work found her listed in the BBC’s ‘100 Women of 2016'. She had written extensively on how Balochistan was changing into a centre stage of abductions, forceful killings, rapes, and disappearances. In fact, she was also invited to India to speak at the Independence Day celebrations.

Karima had recently written a series of articles about the allegedly growing influence of Pakistani ISI operatives within the Canadian border.

Balochistan is an asset-rich and strife-torn region of Pakistan, where the Pakistan Army is blamed for submitting grave and broad basic liberties infringement. The military constraint has prompted an insurrection and a development for independence from Pakistan. 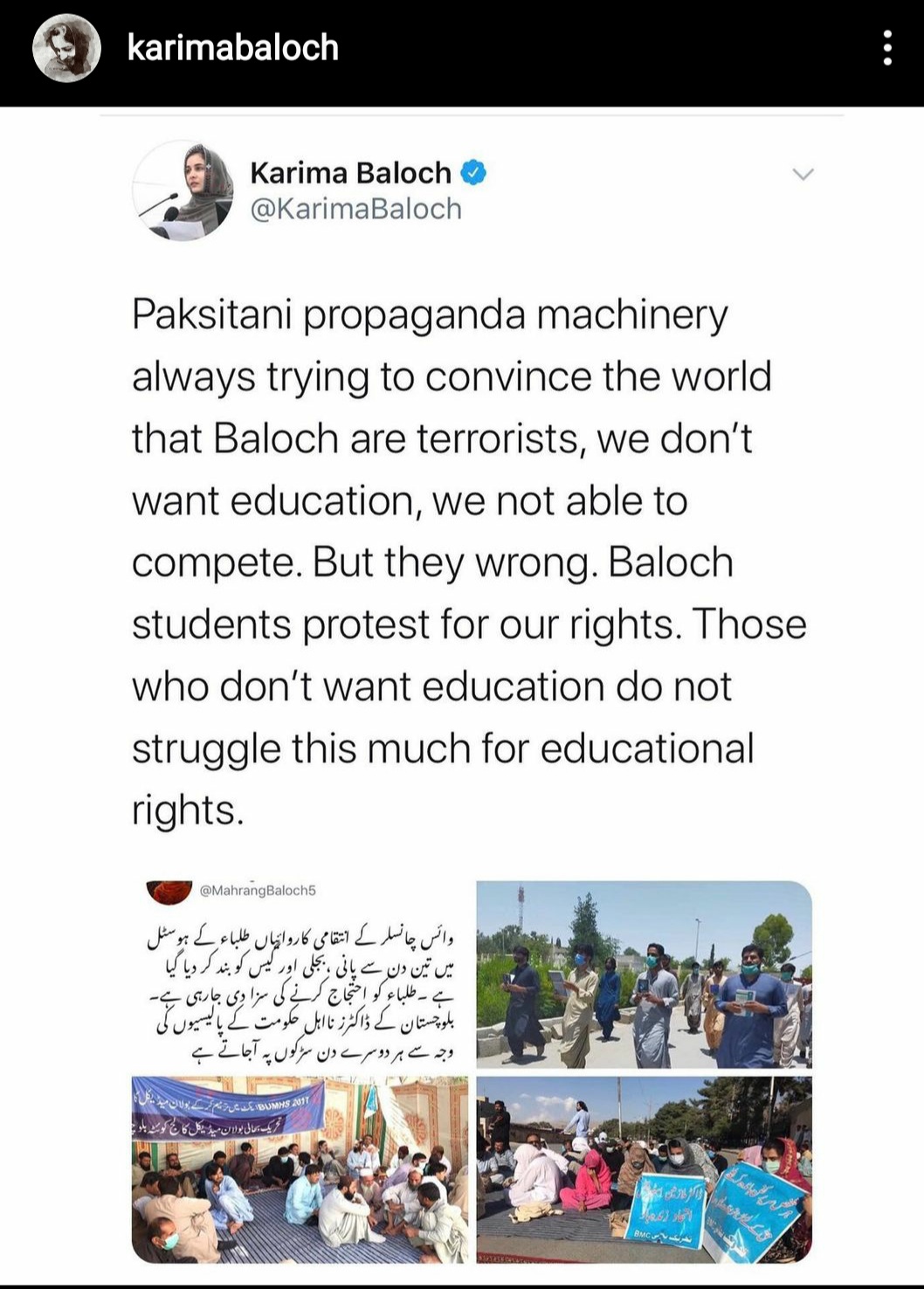