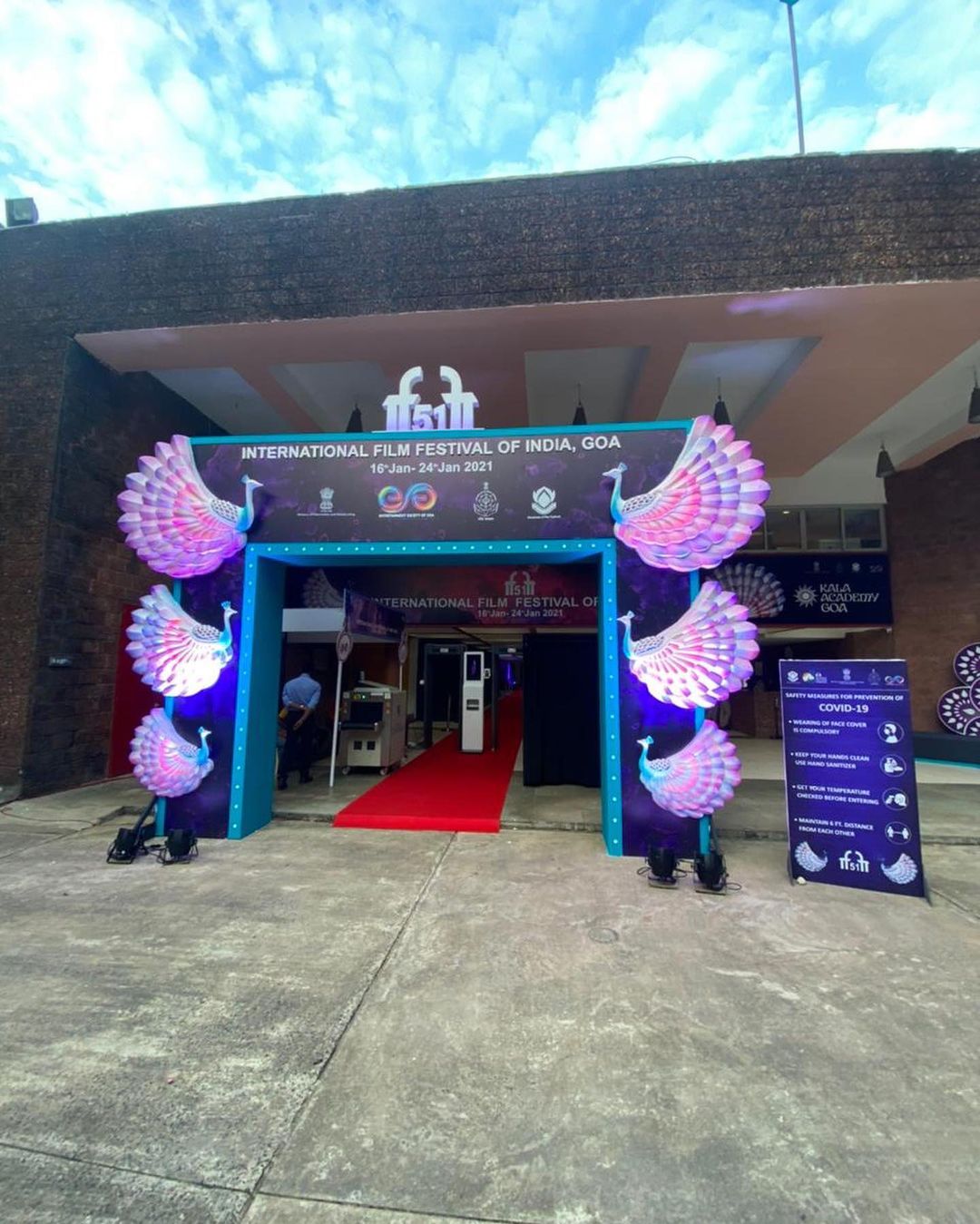 While a majority of the film festivals across the world were either pushed online or cancelled in view of the coronavirus pandemic, the 51st edition of the International Film Festival of India (IFFI) was successfully held on location in Goa from January 16 to 24.

The event, held in a ‘hybrid’ format – a mix of physical and online shows – saw 224 films from across the world being screened. ‘Into the Darkness’, a Danish World War II film, won the top honours of the Golden Peacock award yesterday at the closing ceremony of the film festival.

With the pandemic affecting major events across the country, IFFI – held every year in November – was postponed to January. This year, the event saw larger participation of regional films, with many screenings of Malayalam, Tamil and Marathi movies.

Known as Asia’s oldest and the country’s biggest film festival, Goa has been marked as the permanent venue for the festival and is being held in the state since 2004. 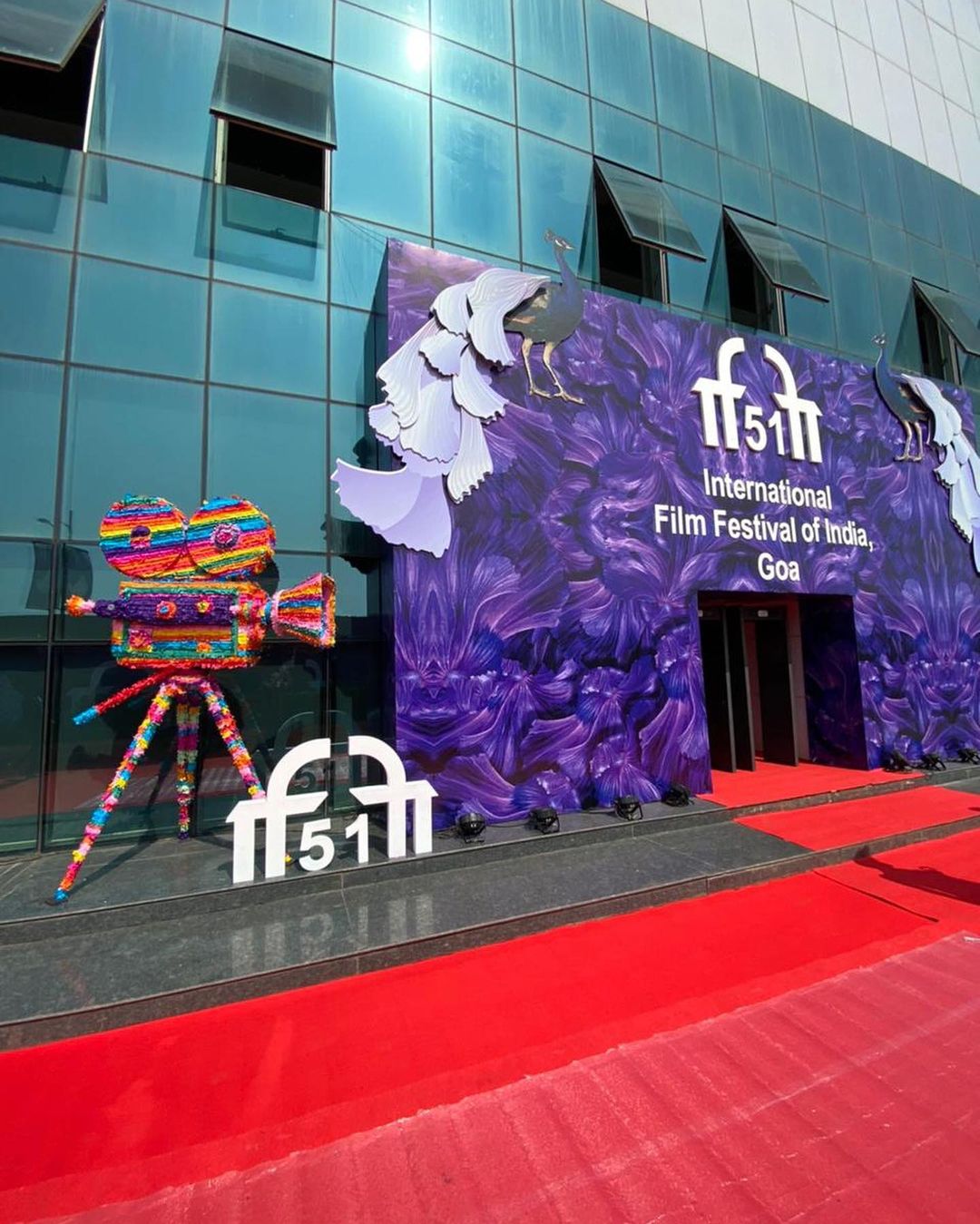 While alternate seating was followed in theatre halls, other covid-19 safety protocols were also put in place. All masterclass events, interaction with film personalities and some screenings were held through an OTT platform specifically developed for the festival.

“In January 2020 the disease (coronavirus) came to India, but the strength of humankind, the wisdom, will power is such that we now in 2021 have a vaccine that is testament to this. And I can assure you that when 2021 IFFI starts in November later this year it will be just like before with an auditorium full and resounding with applause,” Union Information and Broadcasting Minister Prakash Javadekar said at the festival launch.

Denmark’s official entry into the Oscars, ‘Another Round’ directed by Thomas Vinterberg was the festival's opening film. Besides, 21 non-feature and 26 feature films were screened under the Indian Panorama section. Two Goan Konkani short films were also shown under the Goan section – a special initiative started in 2014 by the ESG to promote Goan films at the festival. Meanwhile, veteran actor, producer and director, Biswajit Chatterjee, was presented with the IFFI’s Indian Personality of the Year award.

While the big stars were missing at this year’s IFFI, the event played host to many regional and international film persons. Director Sandeep Kumar’s film, ‘Mehrunisa’, had its world premiere at the festival. This year’s edition had Bangladesh as the ‘country in focus’, with four films being screened from the country.  Also, a special screening of the film ‘Paan Singh Tomar’ in memory of late actor Irrfan Khan was held. His son, Babil, and wife, Sutapa Sikdar attended the screening.

The film festival is jointly conducted by the Directorate of Film Festivals (DFF) and the state’s Entertainment Society of Goa (ESG). The 52nd edition of IFFI is expected to be held as per schedule in November this year. 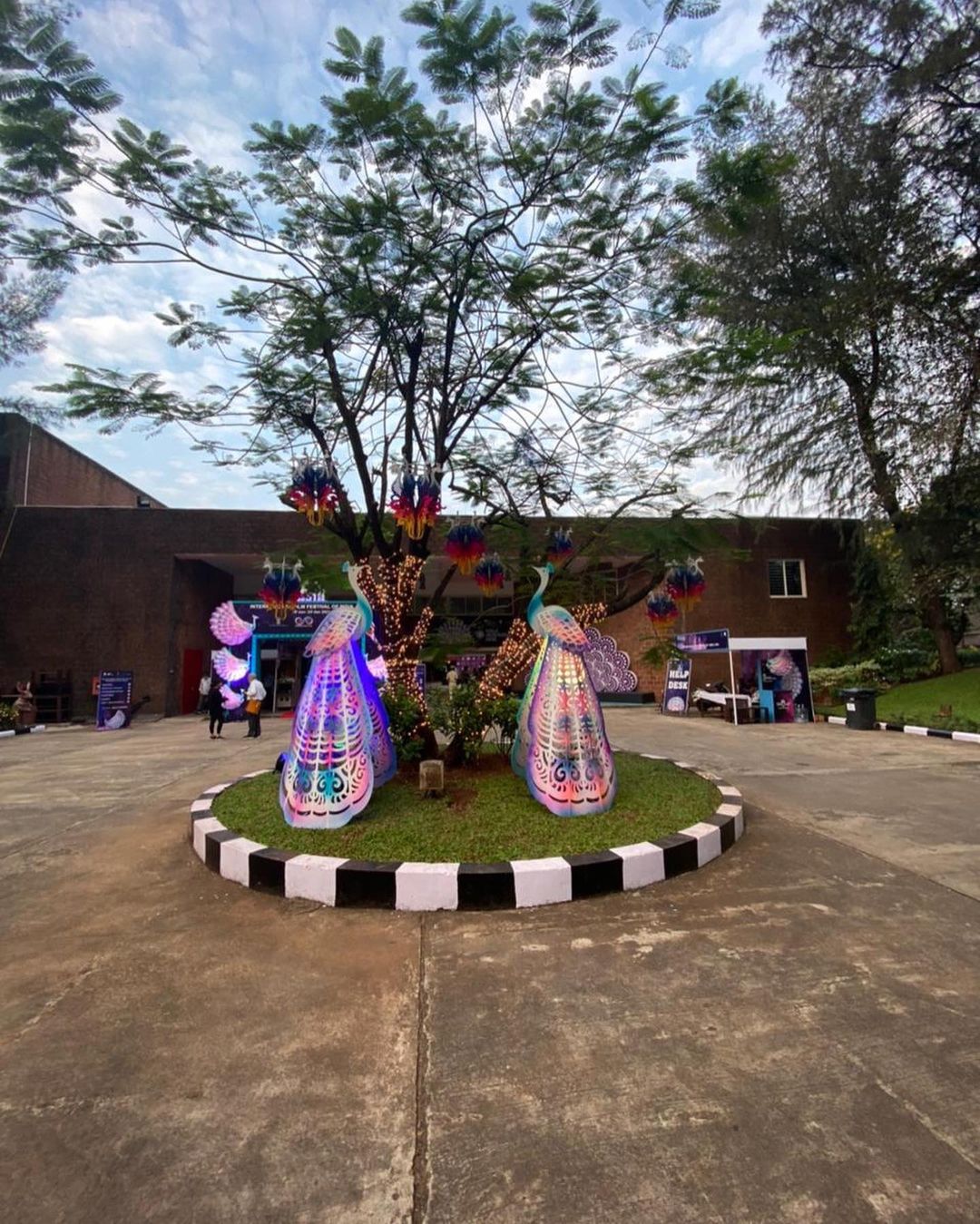