The 2021 assembly elections fever is locked in a battle for the primetime spotlight with COVID-19. 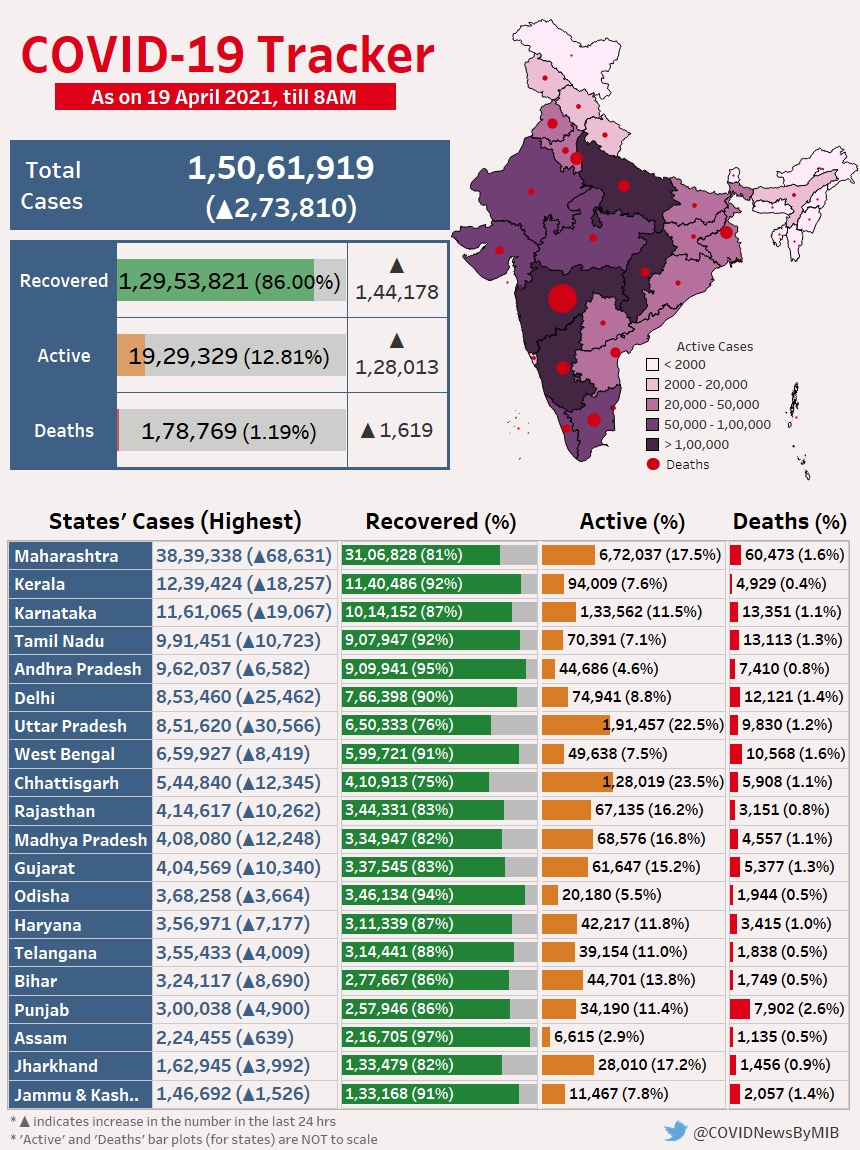 With 9 pm shows suggesting that the virus has become less deadly despite becoming more contagious, election rallies, political gatherings, roadshows are at a fever high. Even though the virus needs a lot more investigation before any such claim can be made, one may be forgiven for believing that the threat is gone.

Expressing concern over the spread of COVID-19, West Bengal Chief Minister Mamata Banerjee said on Saturday the viral infection has reached the stage of community spread.

“Three of my MLA's have died. Many ministers have contracted it. Despite so much precaution, so many people have been infected. It has reached the level of community spread,” she said at a rally. The admission came just moments after she led a protest march in Kolkata against the Hathras gangrape case, attended by hundreds of Trinamool Congress supporters, many of whom were seen without a mask.

Prime Minister Narendra Modi, campaigning in Bengal on Saturday, has raised a few eyebrows after he seemed to praise the large crowd at his rally in Asansol - On a day India reported a record 2.34 lakh new covid cases and the active caseload spiked to an all-time high of 16.8 lakh, reported by NDTV.

“I have come here twice during the Lok Sabha elections. Last time I came to seek votes for Babulji (Union Minister Babul Supriyo, who is the Asansol MP). The first time I came for myself. But the crowd was only a quarter of this size,” he said. “But today, in all directions, I see huge crowds of people. I am witnessing such a rally for the first time. Today, you have shown your power. The next step is more important. Go and vote and take others also!”

Recently Rahul Gandhi has tweeted, ”In view of the Covid situation, I am suspending all my public rallies in West Bengal. I would advise all political leaders to think deeply about the consequences of holding large public rallies under the current circumstances.”

Gandhi’s move also comes a day after Prime Minister Narendra Modi had come under some criticism on social media for appreciating large crowds at his rally in West Bengal's Asansol, despite the alarming spike in virus infections.

Recently, former Prime Minister Manmohan Singh wrote a letter to Prime Minister Narendra Modi, giving him suggestions to tackle the situation prevailing in the country. Suggestions which were promptly responded to by the Union health minister, Dr. Harshvardhan, with allegations of virus containment failure from Congress controlled states.

Election-related news is eating up the maximum time on news channels. The campaign visuals are ending up confusing us: the viewers. Why are poll-bound states allowed to exhibit utterly careless behaviour during rallies and campaign gatherings?

In such a scenario, people start taking the COVID-19 threat lightly and the result is that the virus rises like a phoenix from the ashes. Night curfews are being introduced across states which will hopefully ensure more protection while trying to limit the losses in livelihood of residents. At the same time, migrant labourers are beginning to move back to their hometowns much like last year.

At such a crucial juncture, the Election Commission must reflect upon its role. It must ensure the safety of voters by clamping down on the flagrant COVID regulation flouting attitude of the parties.