Explainer: Why is the British Press Mad at the European Super League?

On Sunday, 12 leading European football clubs confirmed their plans to launch a breakaway league. The list of clubs includes six Premier League sides – Arsenal, Chelsea, Liverpool, Manchester City, Manchester United and Tottenham Hotspur – as well as Atletico Madrid, Barcelona and Real Madrid from La Liga and AC Milan, Inter Milan and Juventus from Serie A. The clubs confirmed that they have agreed to establish a new mid-week competition, the Super League, governed by its founding clubs.

As soon as the news broke, backlash poured in from everywhere. From other clubs to fans to coaches and managers -- suddenly everyone across Europe seems to have a score to settle with the breakaway clubs. 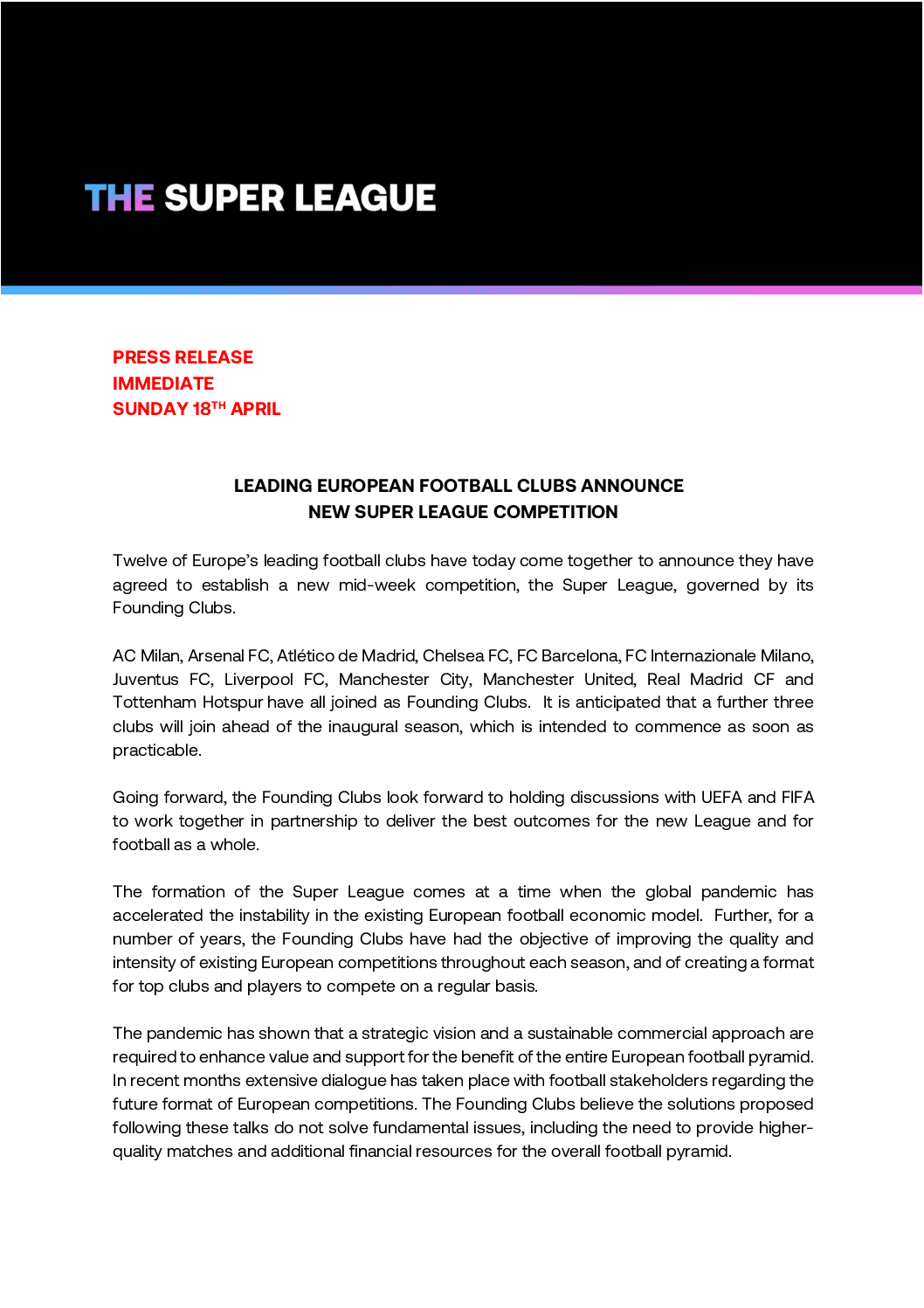 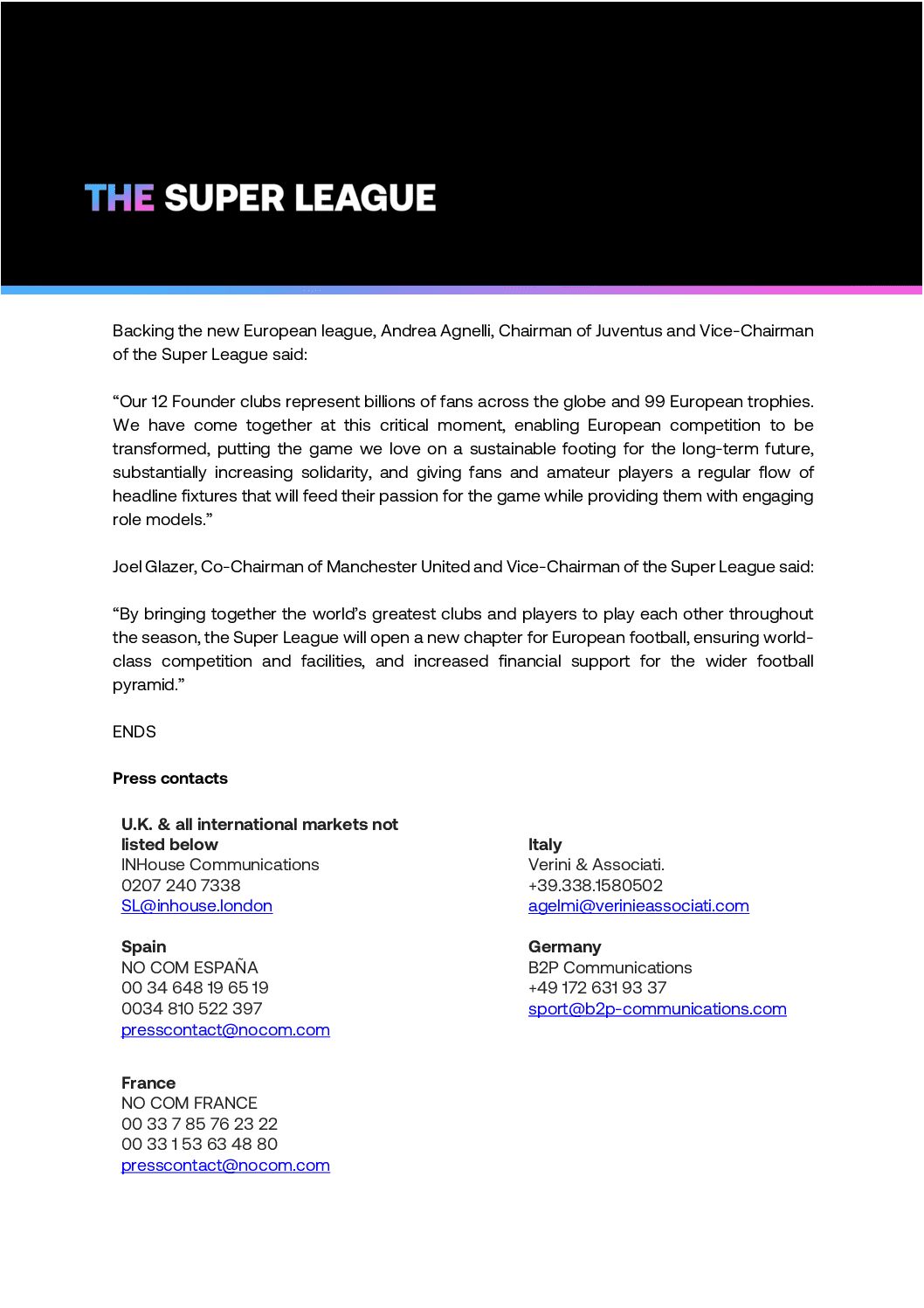 The Union of European Football Associations (UEFA), for which the Super League may turn into an existential crisis, cautioned that clubs that link themselves with the Super League would be prohibited from participating in UEFA sanctioned domestic and worldwide tournaments. They released a joint statement along with La Liga (Spanish), Serie A (Italian) and Premier League (English) authorities saying they would consider ‘all measures’, counting lawful alternatives, to counter the Super League.

“The clubs concerned will be prohibited from playing in any other competition at domestic, European or world level, and their players might be denied the opportunity to speak to their national teams,” UEFA said.

Football’s international governing body, the Fédération Internationale de Football Association (FIFA), has also said that they will not recognise the modern Super league.

Former Barcelona and Real Madrid player Luis Figo tweeted: “This so-called ‘Super League’ is anything but ‘Super’. This greedy and callous move would spell disaster for our grassroots, for women’s football, and the wider football community only to serve self-interested owners, who stopped caring about their fans long ago, and complete disregard for sporting merit. Tragic.”

The British press has been perhaps the league’s biggest critic amplifying the concerns and condemnations of the country’s celebrity football fanatics which include Prince William and Prime Minister Boris Johnson among others.

Several leading newspapers from across political faultlines such as The Guardian, Financial Times, The Independent, Daily Express and Daily Mail featured the breakaway league on their front and back pages.

The Guardian’s front page featured a statement from the UK's secretary of state culture, media and sports saying that he “will do whatever it takes" to stop English clubs from joining the Super League. 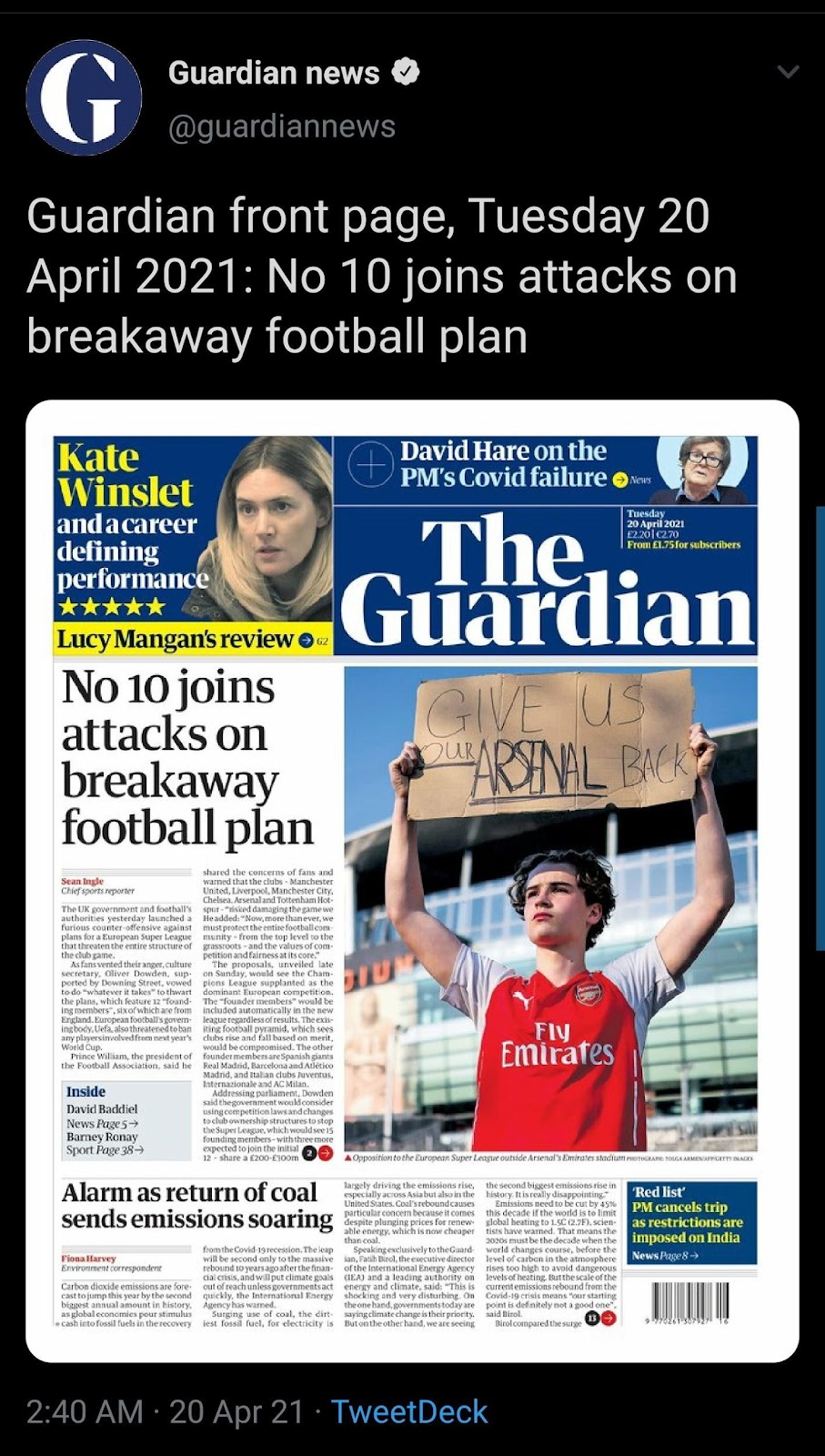 The Financial Times editorial was titled, “A Battle for the Soul of European Football.”

The Telegraph called the 12 teams participating in the renegade league, “The Dirty Dozen” while promising in their editorial to “hit back hard”  at the league for having “spat in our faces.”

The Star was milder with the front page reading, “Can we have our league back please, mister?”

The Mail, which had been in hot water with the Royal family for publishing Meghan Markle’s letters to her father and running a heated paparazzi campaign against her, has joined hands with Prince William with an editorial penned by the Duke of Cambridge titled, “League of Greed”.